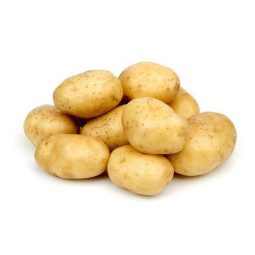 Potatoes are one year old culture plant; potato starch containing important nutrients such as carbohydrate, protein, vitamins and Fe, it is consumed in various forms (chips, finger potatoes etc.) by being processed as if consumed directly by people in kitchens. Furthermore, when 3-5% potato flour is mixed in bread flour, it increases the taste of bread and delays staling.Varieties containing high starch are regarded as industrial (starch, alcohol etc.) and some as animal feed.

Potato starch is widely used in making salami and sausages. Potatoes are consumed too much in European and American countries as human nutrients. In our country wheat is important food ingredient, potato is in European countries. Potato is an anchor plant. After harvest of its, possible to plant another plant, with clean soil. Source: Adana Agriculture Directorate 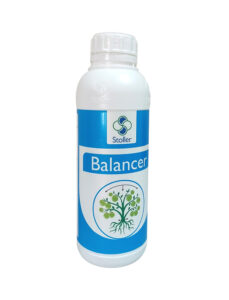 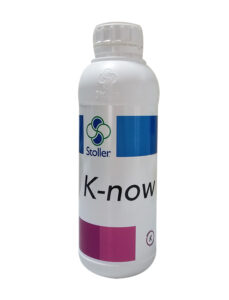 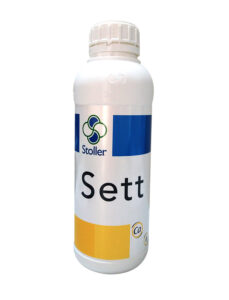